Get fresh music recommendations delivered to your inbox every Friday.

from La Poule Plombée by Sarah-Louise Young and Michael Roulston 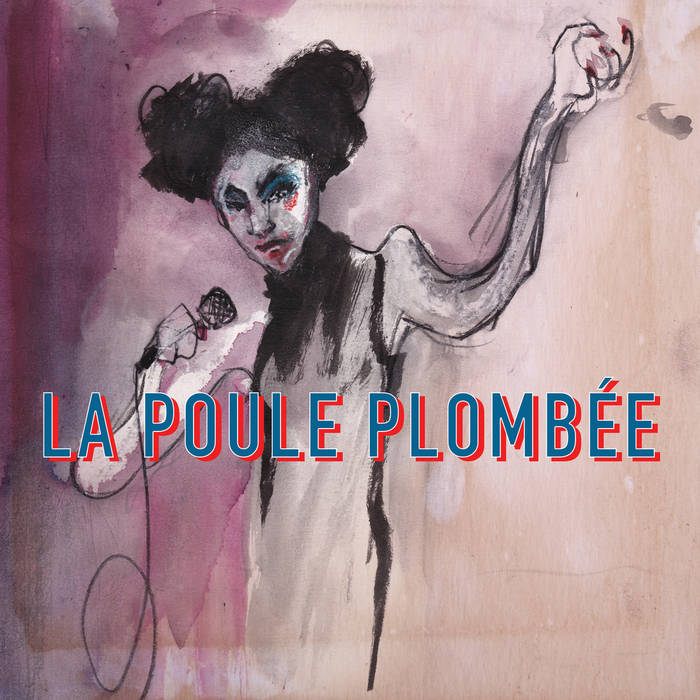 That night, that wonderful night
With the boys in the band on tour
The lights shone bright
And I couldn’t ask for more

We dined out each night, alfresco
We ate our chips in the rain
We had the Finest Range from Tesco
Reduced to clear again

That night
It was the last resort
That wonderful night
The band agreed, we should abort
With the boys in the band on tour
I couldn’t leave she’d taken my passport
The lights
The others scarpered on the midnight train
Shone bright
I'm left alone with her it's inhumane
And I couldn’t ask for more
I watched my future going down the drain

That night
We danced until the dawn
That terrible night
Just like, A Star Is Born
With the boys in the band on tour
...
The lights
It was a shock it was a big surprise
Shone too bright
They had disappeared before my eyes
And she kept wanting more
But that was years ago, how time flies
Always flowers in my dressing room
The sweet smell of success is my perfume
I will survive is now my nom de plume
And I’ve never asked for more…

Bandcamp Daily  your guide to the world of Bandcamp